The Italian company VisLab, part of Ambarella Group, has recently been authorized by the Italian Ministry of Infrastructure and Transport to run autonomous driving tests on public roads in Italy, in Parma and Turin. "In the past 20+ years our vehicles have been traveling the world in autonomous mode and we set some of the world's most important milestones in autonomous driving", VisLab said.

VisLab is a high tech company based in Parma, Italy, working on all aspects of Autonomous Driving, including Machine Learning and Deep Neural Networks. The research group started in the late '90s as a laboratory of the Faculty of Engineering at the University of Parma; in 2009 Prof. Alberto Broggi together with his former students founded VisLab Srl, a spin-off company of the University of Parma.

The company was involved in many research projects together with large companies worldwide on vehicle automation. The profits were all used to run VisLab’s strategic projects, some of which still represent worldwide milestones (read more) in the field of Autonomous Driving. 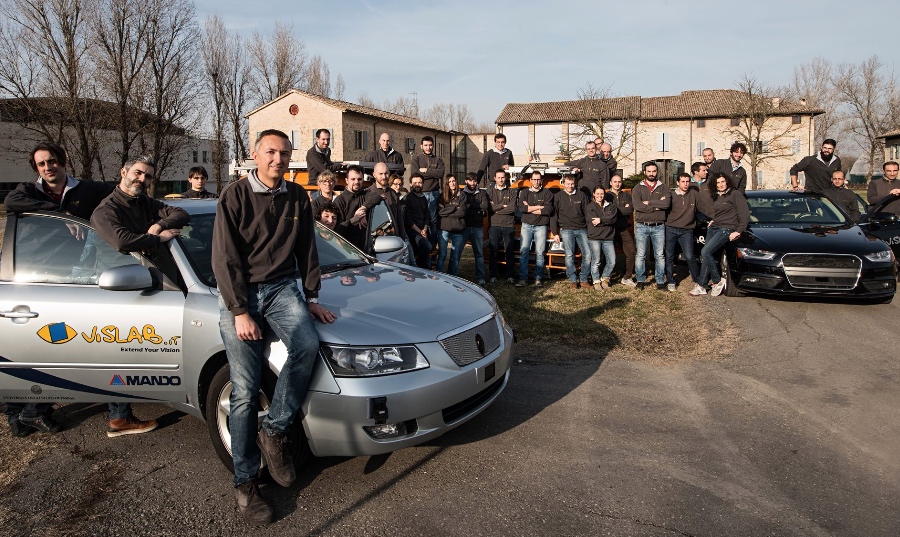