A high level of specialisation in the area of underground works plus a long history of works performed and in progress throughout Italy, as well as in other European countries. These are two of the distinctive characteristics of CIPA’s history, comprising almost 35 years of construction site activity. A third, emblematic characteristic can also be added: the “special” contribution which the company - established and led by Naples-born business people and with a key office in Sorrento – has given to infrastructures in the Neapolitan area, one of Italy’s most important “underground workshops” for some time now. 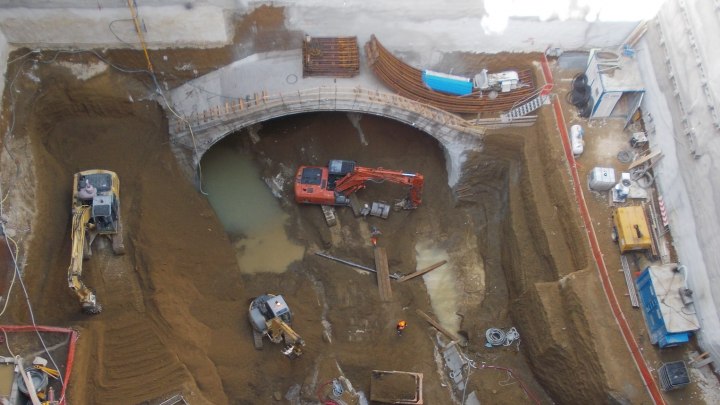 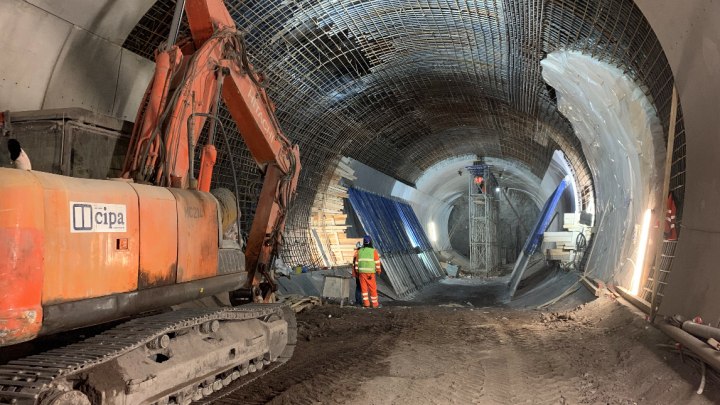 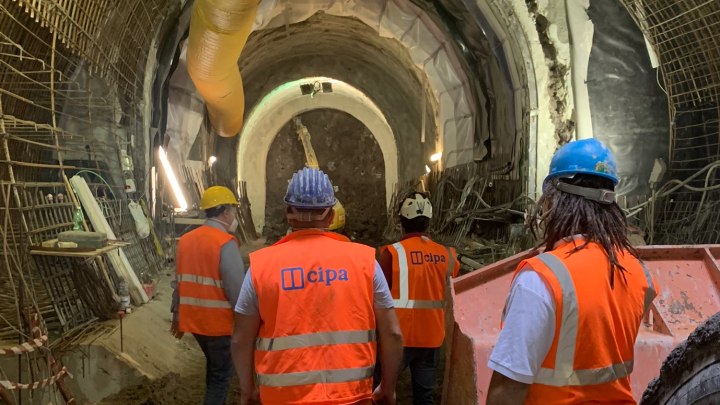 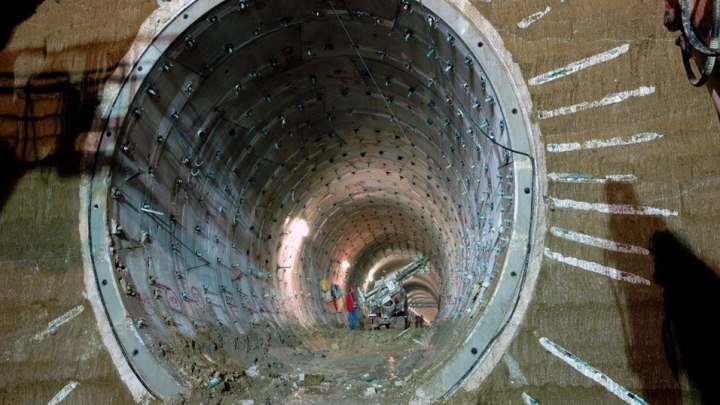 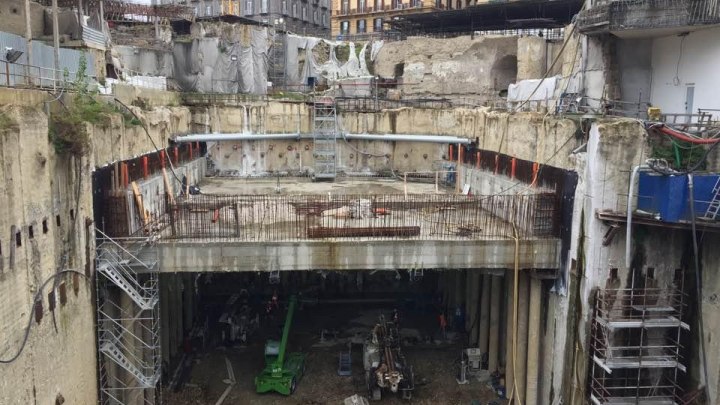 Firstly, in this regard we can say that CIPA’s know-how is to be linked with underground construction. As regards Line 1, the company handled ground freezing for excavation, shaft and chamber excavation, station tunnels and descending tunnels. Its technical staff personally helped bring to life the famous art stations, from Toledo to Università, as well as the major hub - Garibaldi station, responsible for the less visible but the decidedly more difficult parts in each of the stations where works were performed.

In this regard, the numerous works performed over the years include excavation of the station shaft, excavation and lining of more than sixteen station tunnels (many of which run downwards), major excavation works for ventilation shafts and cross passages. Still on the same line, but in the more northern part, CIPA is currently involved in the project to extend the line to Capodichino airport, along the Poggioreale-Capodichino section (excavation, lining, consolidation, rib installation, shotcrete, etc.).

From Line 1 to Line 6, with the start of its involvement on this line dating back to when it was still called LTR. From the upgrading of Mergellina station and the tunnel between Augusto station’s platforms to the link between Mergellina station and Piazza Municipio, widening of Chiaia station’s tunnels, ventilation shafts and cross passages in the city park, and the tower where CIPA, Italy’s leading company, performed both ground freezing to resolve the stratum problem and the excavations. However, undergrounds are not its only area of operations.

A major success, on par with the complexity of the project, was achieved by the prize-winning multi-storey Morelli car park. This high engineering work was performed by widening, lowering and consolidating all the walls of an ancient Greek-Roman cave, constructing access tunnel from scratch, followed by seven storeys of car park. The project was extremely complex from a logistical viewpoint given that there a single, limited access point to the work site areas located within an urban context.

Moving away from subsoil works, we have the project involving structural upgrading of the silos at Torre Annunziata Port. The works entailed slicing away of the silos damaged by the aggressive marine environment and reconstruction of the demolished section by “surgically” reattaching the old parts to the new reinforced concrete parts. All of this was performed at a height of over 60 metres. While operating in all of Italy and Europe, the company has not lost its focus on its birth city and on its own “Neapolitanness” which is still part of the heritage of many of its long-standing workers.